Commonwealth Connect Fund pledges will be immediately leveraged many times over to help achieve universal broadband coverage for that locality. Fund donors will be honored when the project is announced and will be able to see direct, tangible, and measurable results from their donation in the form of thousands of home and business connections. This is a unique opportunity to gain the lasting goodwill of entire regions of the Commonwealth – these communities will never forget who helped them solve this critical problem and ensure that their children can be educated, their citizens can get 21st century healthcare, and their economies can avoid being left behind.

If you are interested in pledging to the Commonwealth Connect Fund, please contact the Governor’s Broadband Team at commonwealthconnect@governor.virginia.gov. 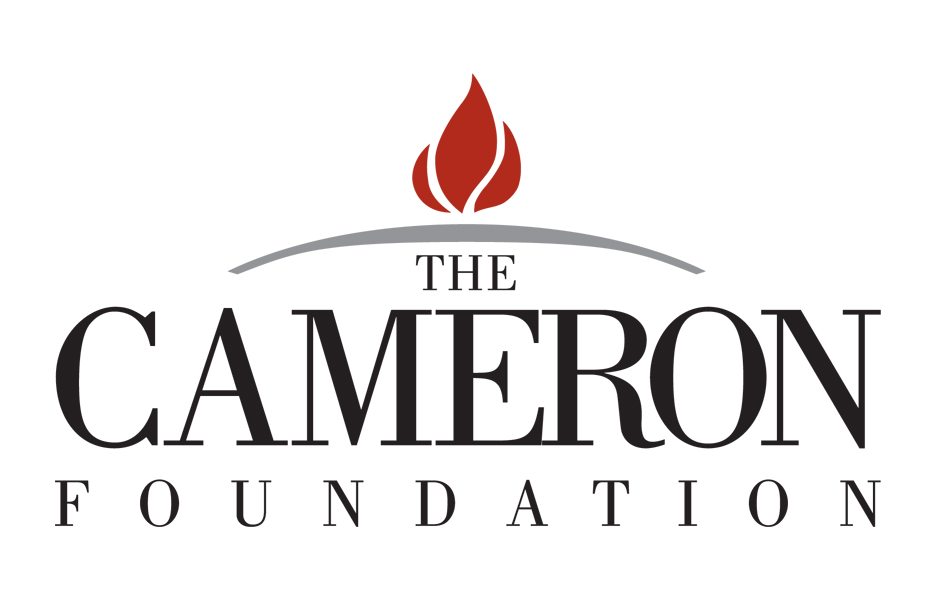 Click Here to be a Part of our Citizen Survey